We’re not 100% what happened to this remix – was it unofficial? Why has it been taken down from all the official channels? It is SUCH A BANGER.

Either way it was one of our fave remixes from 2010 – kick ass vocals from London soul upstart Rox and Dutch remixer extraordinaire Don Diablo results in a total toe tapping 100% bandsxbass approved bangarang.

Don Diablo has recently been remixing for the very awesome UK electro poppers The Other Tribe, including the remix from the rather good track Skirts.

Rox? She appears to have released two albums since this track. We’ll give them a spin and get back if they are any good. 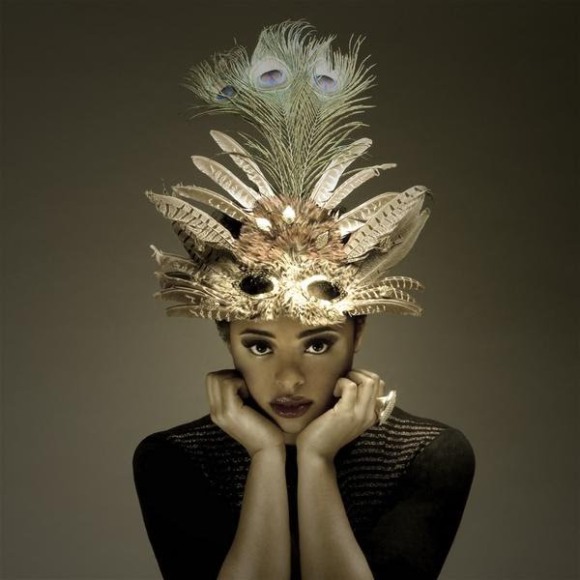